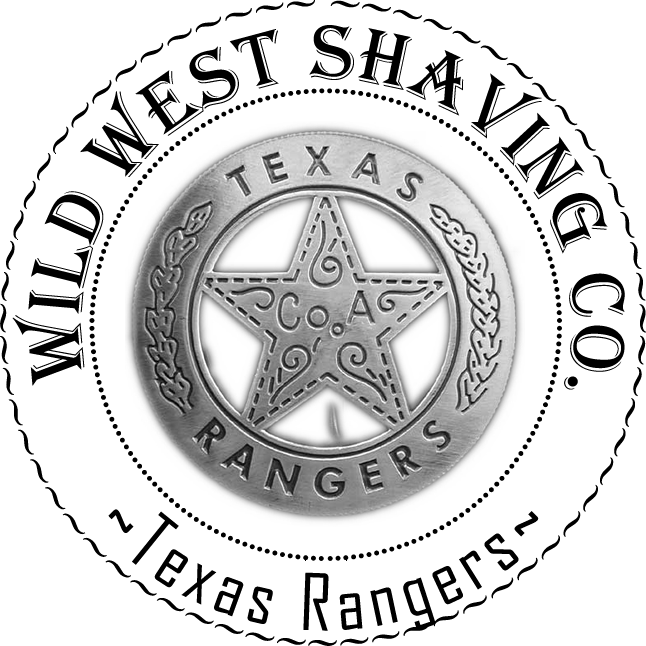 The Texas Ranger Division, commonly called the Texas Rangers, is a law enforcement agency with statewide jurisdiction in Texas, based in the capital city of Austin. Over the years, the Texas Rangers have investigated crimes ranging from murder to political corruption, acted in riot control and as detectives, protected the Governor of Texas, tracked down fugitives, and functioned as a paramilitary force at the service of both the Republic (1836–45) and the state of Texas.

The Texas Rangers were unofficially created by Stephen F. Austin in a call-to-arms written in 1823 and were first headed by Captain Morris. After a decade, on August 10, 1835, Daniel Parker introduced a resolution to the Permanent Council creating a body of rangers to protect the border.[3] The unit was dissolved by the federal authorities during the post–Civil War Reconstruction Era, but was quickly reformed upon the reinstitution of home government. Since 1935, the organization has been a division of the Texas Department of Public Safety; it fulfills the role of Texas' state bureau of investigation. As of 2015, there are 162 commissioned members of the Ranger force.[4]