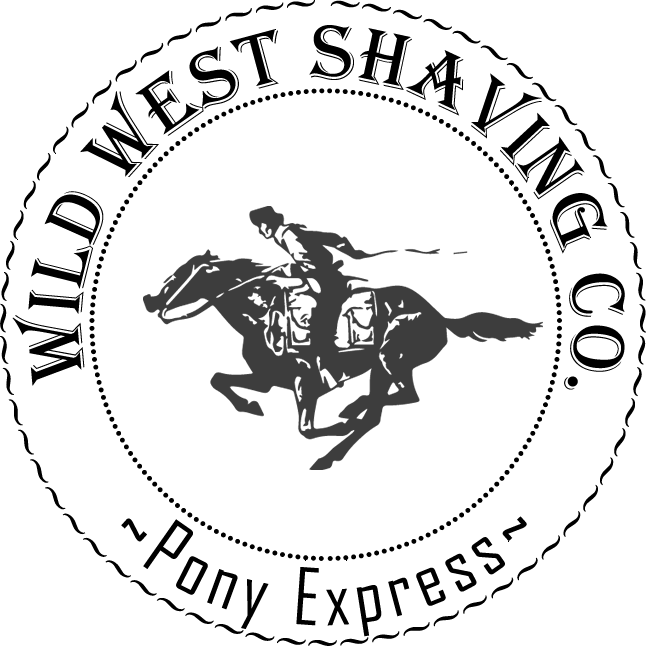 The Pony Express was a mail service delivering messages, newspapers, and mail.

Officially operating as the Leavenworth and Pike's Peak Express Company of 1859, in 1860 it became the Central Overland California and Pikes Peak Express Company; this firm was founded by William H. Russell, Alexander Majors, and William B. Waddell, all of whom were notable in the freighting business.[1]

During its 19 months of operation, it reduced the time for messages to travel between the Atlantic and Pacific coasts to about 10 days.[2] From April 3, 1860 to October 1861, it became the West's most direct means of east–west communication before the transcontinental telegraph was established (October 24, 1861), and was vital for tying the new state of California with the rest of the United States.

The idea of a fast mail route to the Pacific coast was prompted largely by California's newfound prominence and its rapidly growing population. After gold was discovered there in 1848, thousands of prospectors, investors and businessmen made their way to California, at that time a new territory of the U.S. By 1850, California entered the Union as a free state. By 1860, the population had grown to 380,000.[3] The demand for a faster way to get mail and other communications to and from this westernmost state became even greater as the American Civil War approached.

In the late 1850s, William Russell, Alexander Majors, and William Waddell were the three founders of the Pony Express. They were already in the freighting and drayage business. At the peak of the operations, they employed 6,000 men, owned 75,000 oxen, thousands of wagons, and warehouses plus a sawmill, a meatpacking plant, a bank and an insurance company.[4]