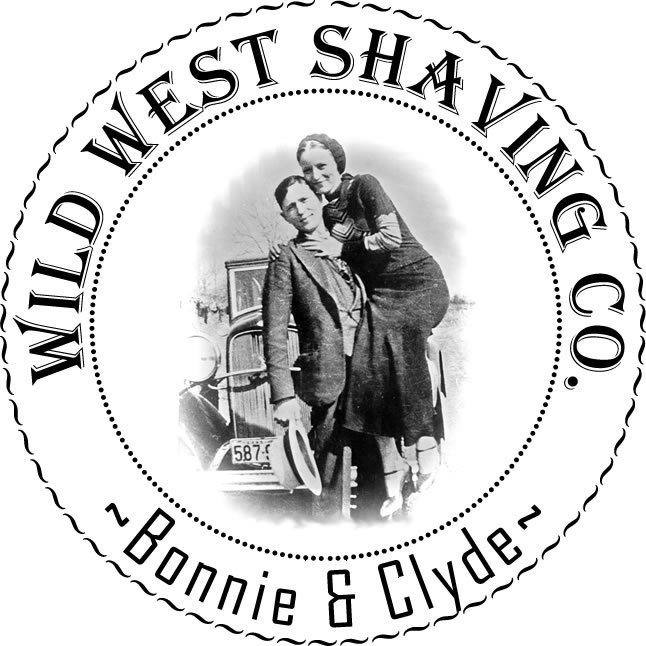 Bonnie Elizabeth Parker (October 1, 1910 – May 23, 1934) and Clyde Chestnut Barrow also known as Clyde Champion Barrow[1] (March 24, 1909 – May 23, 1934) were American criminals who traveled the central United States with their gang during the Great Depression, robbing people and killing when cornered or confronted. Their exploits captured the attention of the American public during the "Public Enemy Era," between 1931 and 1935. Though known today for their dozen-or-so bank robberies, the duo most often preferred to rob small stores or rural gas stations. The gang is believed to have killed at least nine police officers and several civilians. The couple was eventually ambushed and killed by law officers near Sailes, Bienville Parish, Louisiana. Their exploits were revived and cemented in American pop folklore by Arthur Penn's 1967 film Bonnie and Clyde.[2]

Even during their lifetimes, their depiction in the press was at considerable odds with the hardscrabble reality of their life on the road, especially for Bonnie Parker. While she was present at a hundred or more felonies during the two years she was Barrow's companion,[3] she was not the cigar-smoking, machine gun-wielding killer depicted in the newspapers, newsreels, and pulp detective magazines of the day. Gang member W. D. Jones later testified he could not recall ever having seen her shoot at a law officer,[4][5] and the cigar myth grew out of a playful snapshot police found at an abandoned hideout. It was released to the press and published nationwide. While Parker did chain smoke Camel cigarettes, she never smoked cigars.[6]