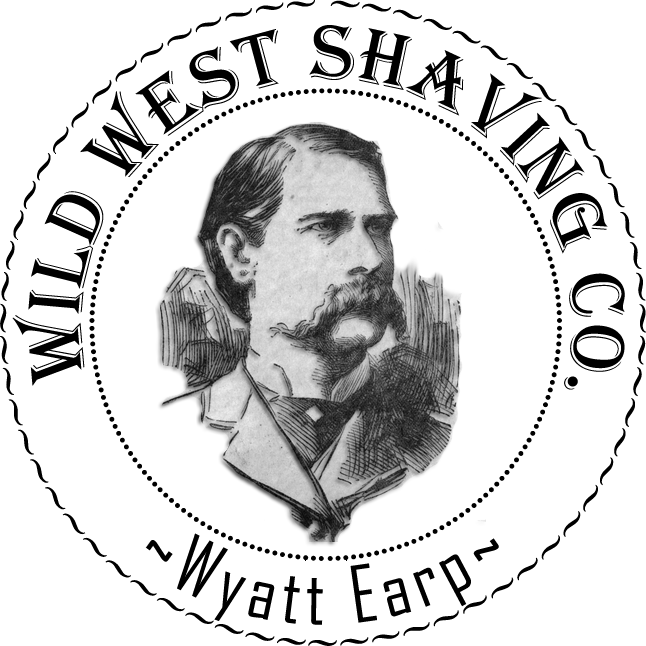 Wyatt Berry Stapp Earp (March 19, 1848 – January 13, 1929) was an American Old West lawman and gambler in Pima County, Arizona Territory, and a deputy marshal in Tombstone. He worked in a wide variety of trades throughout his life and took part in the famous Gunfight at the O.K. Corral, during which lawmen killed three outlaw Cochise County Cowboys. He is often erroneously regarded as the central figure in the shootout, although his brother Virgil was Tombstone city marshal and deputy U.S. marshal that day and had far more experience as a sheriff, constable, marshal, and soldier in combat.

Earp was also a professional gambler, teamster, and buffalo hunter, and he owned several saloons, maintained a brothel, mined for silver and gold, and refereed boxing matches. He spent his early life in Pella, Iowa. In 1870, he married Urilla Sutherland who contracted typhoid fever and died shortly before their first child was to be born.[2] During the next two years, Earp was arrested for stealing a horse, escaped from jail, and was sued twice. He was arrested and fined three times in 1872 for "keeping and being found in a house of ill-fame".[3] His third arrest was described at length in the Daily Transcript, which referred to him as an "old offender" and nicknamed him the "Peoria Bummer", another name for loafer or vagrant.