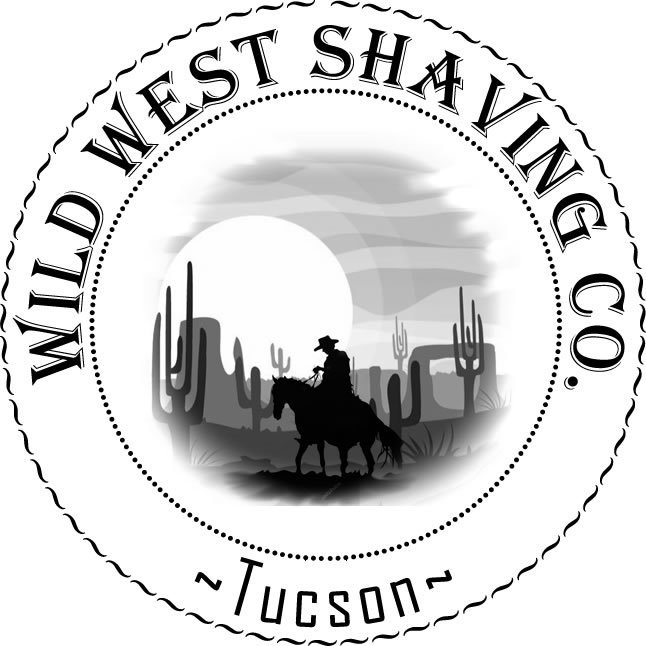 Arizona, south of the Gila River, was obtained via treaty from Mexico in the Gadsden Purchase on June 8, 1854. Tucson became a part of the United States of America, although the American military did not formally take over control until March 1856. In 1857, Tucson became a stage station on the San Antonio-San Diego Mail Line and in 1858 became 3rd division headquarters of the Butterfield Overland Mail until the line shut down in March 1861. The Overland Mail Corporation attempted to continue running, however, following the Bascom Affair, devastating Apache attacks on the stations and coaches ended operations in August 1861.[citation needed]

From 1877 to 1878, the area suffered a rash of stagecoach robberies. Most notable, however, were the two holdups committed by masked road-agent William Whitney Brazelton.[13] Brazelton held up two stages in the summer of 1878 near Point of Mountain Station approximately 17 mi (27 km) northwest of Tucson. John Clum, of Tombstone, Arizona fame was one of the passengers. Brazelton was eventually tracked down and killed on Monday August 19, 1878, in a mesquite bosque along the Santa Cruz River 3 miles (5 km) south of Tucson by Pima County Sheriff Charles A. Shibell and his citizen posse. Brazelton had been suspected of highway robbery not only in the Tucson area, but also in the Prescott region and Silver City, New Mexico area as well. Brazelton's crimes prompted John J. Valentine, Sr. of Wells, Fargo & Co. to send special agent and future Pima County sheriff Bob Paul to investigate.[13] Fort Lowell, then east of Tucson, was established to help protect settlers from Apache attacks. In 1882, Frank Stilwell was implicated in the murder of Morgan Earp by Cowboy Pete Spence's wife, Marietta, at the coroner's inquest on Morgan Earp's shooting. The coroner's jury concluded that Spence, Stilwell, Frederick Bode, and Florentino "Indian Charlie" Cruz were the prime suspects in the assassination of Morgan Earp.[14] :250 Deputy U.S. Marshal Wyatt Earp gathered a few trusted friends and accompanied Virgil Earp and his family as they traveled to Benson for a train ride to California. They found Stilwell lying in wait for Virgil in the Tucson station and killed him on the tracks.[15][16] After killing Stilwell, Wyatt deputized others and rode on a vendetta, killing three more cowboys over the next few days before leaving the state.