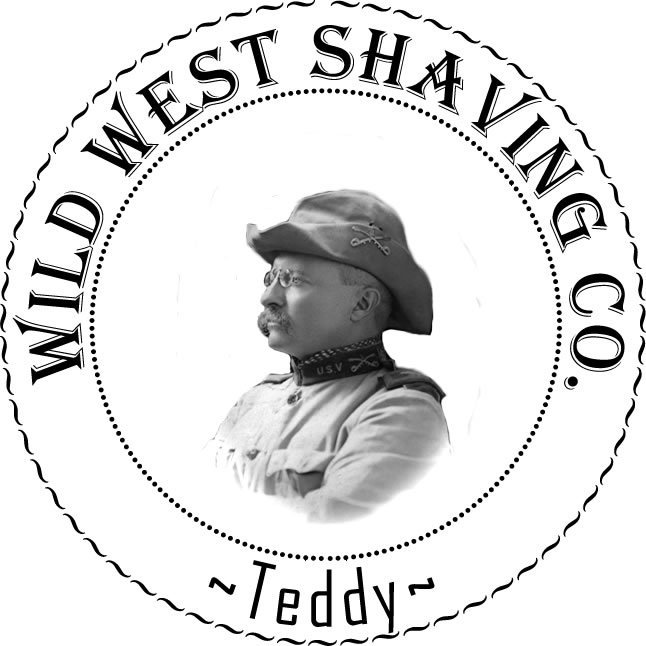 Theodore Roosevelt Jr. (/ˈroʊzəvɛlt/ ROH-zə-velt;[a] October 27, 1858 – January 6, 1919) was an American statesman, author, explorer, soldier, naturalist, and reformer who served as the 26th President of the United States from 1901 to 1909. He also served as the 25th Vice President of the United States and as the 33rd Governor of New York. As a leader of the Republican Party during this time, he became a driving force for the Progressive Era in the United States in the early 20th century. His face is depicted on Mount Rushmore, alongside those of George Washington, Thomas Jefferson, and Abraham Lincoln.

Roosevelt was born a sickly child with debilitating asthma, but he successfully overcame his physical health problems by embracing a strenuous lifestyle. He integrated his exuberant personality, vast range of interests, and world-famous achievements into a "cowboy" persona defined by robust masculinity. Home-schooled, he began a lifelong naturalist avocation before attending Harvard College. His book, The Naval War of 1812 (1882), established his reputation as both a learned historian and as a popular writer. Upon entering politics, he became the leader of the reform faction of Republicans in New York's state legislature. Following the near-simultaneous deaths of his wife and mother, he escaped to a cattle ranch in the Dakotas. Roosevelt served as Assistant Secretary of the Navy under President William McKinley, but resigned from that post to lead the Rough Riders during the Spanish–American War. Returning a war hero, he was elected Governor of New York in 1898. After the death of Vice President Garret Hobart, the New York state party leadership convinced McKinley to accept Roosevelt as his running mate in the 1900 election, moving Roosevelt to the prestigious but powerless role of vice president. Roosevelt campaigned vigorously and the McKinley-Roosevelt ticket won a landslide victory based on a platform of peace, prosperity, and conservatism.