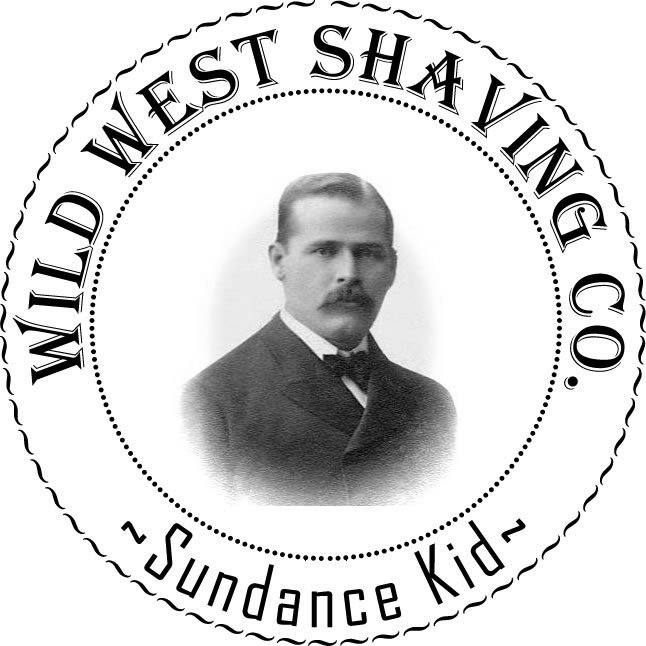 Harry Alonzo Longabaugh (1867 – November 7, 1908), better known as the Sundance Kid, was an outlaw and member of Butch Cassidy's Wild Bunch in the American Old West. He likely met Butch Cassidy (real name Robert Leroy Parker) after Parker was released from prison around 1896. Together with the other members of "The Wild Bunch" gang, they performed the longest string of successful train and bank robberies in American history.

After pursuing a career in crime for several years in the United States, the pressures of being pursued, notably by the Pinkerton Detective Agency, forced Longabaugh, his girlfriend Etta Place, and Cassidy to leave the United States. The trio fled first to Argentina and then to Bolivia, where Parker and Longabaugh were reportedly killed in a shootout in November 1908.

Longabaugh was born in Mont Clare, Pennsylvania in 1867, the son of Pennsylvania natives Josiah and Annie G. (née Place) Longabaugh. He was the youngest of five children (his older siblings were Ellwood, Samanna, Emma and Harvey). Longabaugh was of mostly English and German ancestry and was also part Welsh. At age 15, he traveled westward in a covered wagon with his cousin George. In 1887, Longabaugh stole a gun, horse and saddle from a ranch in Sundance, Wyoming. While attempting to flee, he was captured by authorities and was convicted and sentenced to 18 months in jail by Judge William L. Maginnis. During this jail time, he adopted the nickname of the Sundance Kid.[1] After his release, he went back to working as a ranch hand, and in 1891, as a 25-year-old, he worked at the Bar U Ranch in what is today Alberta, Canada, which was one of the largest commercial ranches of the time.[2]

Longabaugh was suspected of taking part in a train robbery in 1892 and a bank robbery in 1897 with five other men. He became associated with a group known as the Wild Bunch, which included his famous partner Robert Leroy Parker, better known as Butch Cassidy.[1]