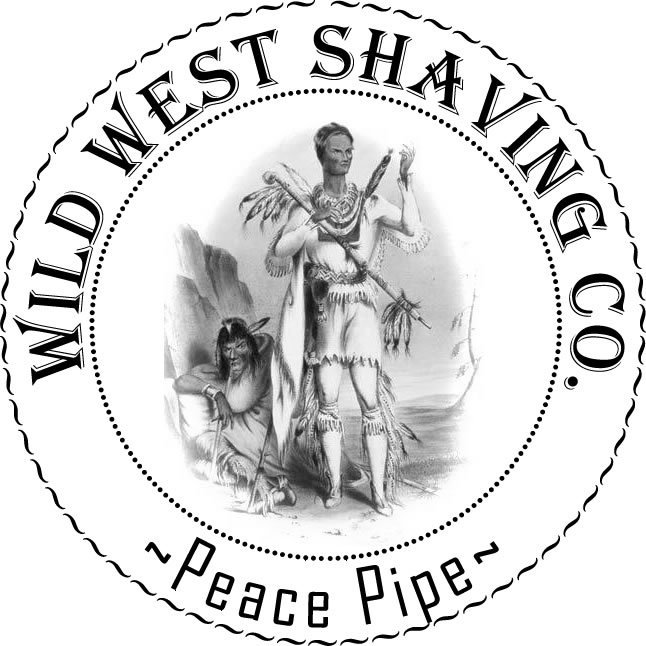 During his travels down the Mississippi River in 1673, Father Jacques Marquette documented the universal respect that the ceremonial pipe was shown among all Native peoples he encountered, even those at war with each other. He claimed that presenting the pipe during battle would halt the fighting. The Illinois people gave Marquette such a pipe as a gift to ensure his safe travel through the interior of the land.

In ceremonial usage, the smoke is generally believed to carry prayers to the attention of the Creator or other powerful spirits. Lakota tradition tells that White Buffalo Calf Woman brought the c'anupa (Lakota sacred pipe) to the people, and instructed them in its symbolism and ceremonies.