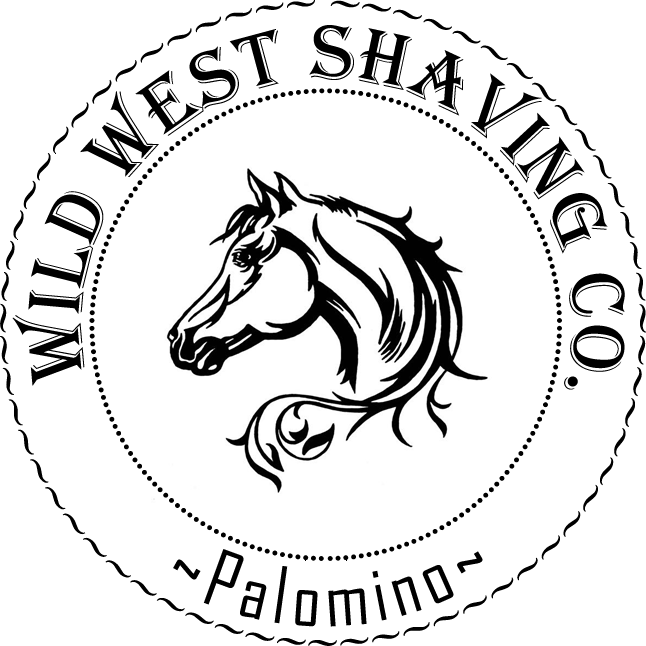 Palomino is a Gender color in horses, consisting of a gold coat and white mane and tail. Genetically, the palomino color is created by a single allele of a dilution gene called the cream gene working on a "red" (chestnut) base coat. Palomino is created by a genetic mechanism of incomplete dominance, hence it is not considered true-breeding. However, most color breed registries that record palomino horses were founded before equine coat color geneticswere understood as well as they are today, therefore the standard definition of a palomino is based on the visible coat color, not heritability nor the underlying presence of the dilution gene.

Due to their distinct color, palominos stand out in a show ring, and are much sought after as parade horses. They were particularly popular in movies and television during the 1940s and 1950s. One of the most famous palomino horses was Trigger, known as "the smartest horse in movies", the faithful mount of the Hollywood cowboy star Roy Rogers. Another famous palomino was Mister Ed (real name Bamboo Harvester) who starred on his own TV show in the 1960s.