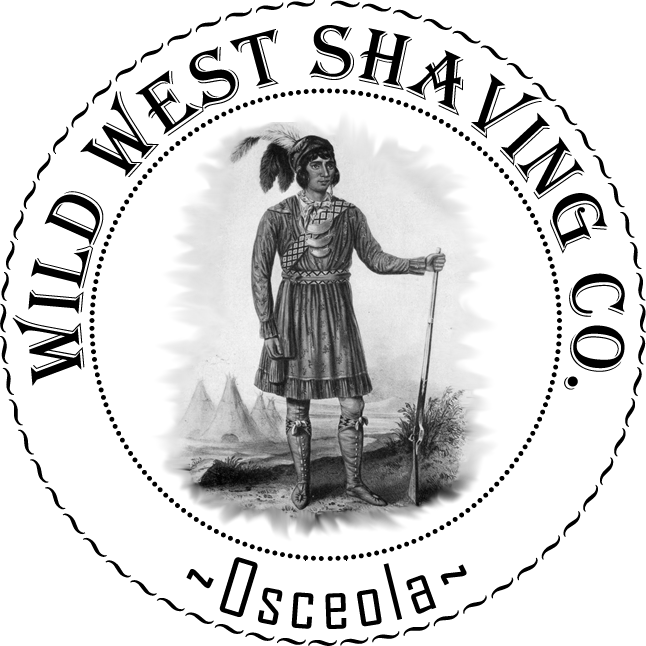 Osceola (1804 – January 30, 1838), born as Billy Powell, became an influential leader of the Seminole in Florida. Of mixed parentage, Creek, Scots-Irish, Black, and English, he was raised as a Creek by his mother, as the tribe had a matrilineal kinship system. They migrated to Florida when he was a child, with other Red Stick refugees, after their defeat in 1814 in the Creek Wars.

In 1836, Osceola led a small group of warriors in the Seminole resistance during the Second Seminole War, when the United States tried to remove the tribe from their lands in Florida. He became an adviser to Micanopy, the principal chief of the Seminole from 1825 to 1849.[1] Osceola led the war resistance until he was captured in September 1837 by deception, under a flag of truce,[2] when he went to a meeting spot near Fort Peyton for peace talks.[3] Because of his renown, Osceola attracted visitors as well as leading portrait painters. He died a few months later in prison at Fort Moultrie in Charleston, South Carolina, of causes reported as an internal infection or malaria.