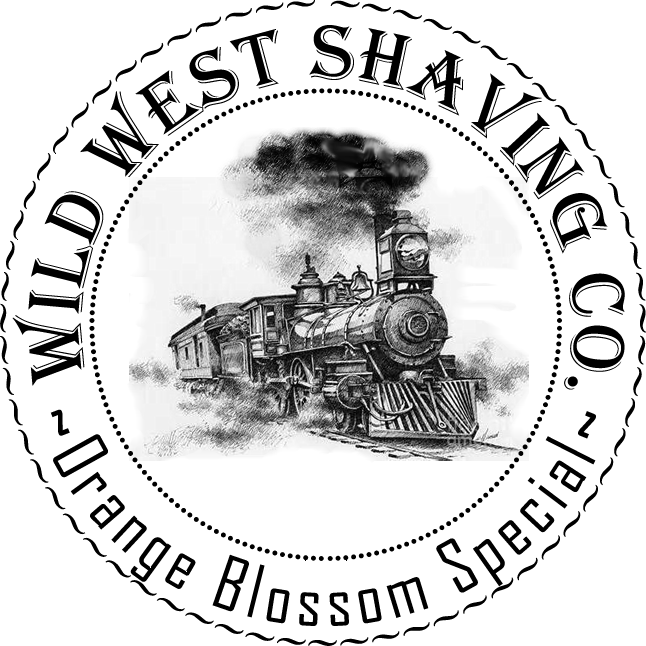 The Orange Blossom Special was a deluxe passenger train on the Seaboard Air Line Railroad and connecting railroads between New York City and Miami in the United States. It ran during the winter season only.

It covered 1,327 miles (2,136 km) on the Pennsylvania Railroad from New York City to Washington, D.C., the Richmond, Fredericksburg and Potomac Railroad from Washington to Richmond, and the Seaboard Air Line Railroad from Richmond via Raleigh, Columbia, and Savannah to Miami. A section also went to Tampa and St. Petersburg.

The train started on November 21, 1925 and was the brainchild of SAL president S. Davies Warfield, who wanted to capitalize on booming development in Florida at the time. Warfield believed Florida was a land of opportunity, and with fast, luxurious trains he could lure influential (not to mention wealthy) business leaders to the Sunshine State. In February 1926 the train took 35 hours to run from New York to West Palm Beach (Seaboard track did not reach Miami until 1927).