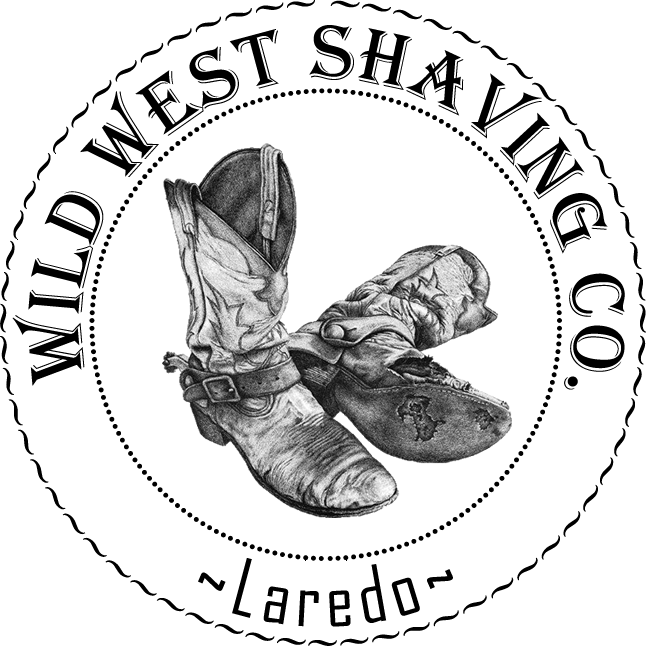 The European colonial settlement of Villa de San Agustin de Laredo was founded in 1755 by Don Tomás Sánchez while the area was part of the Nuevo Santander region in the Spanish colony of New Spain. Villa de San Agustin de Laredo was named after Laredo, Cantabria, Spain and in honor of Saint Augustine of Hippo. In 1840, Laredo was the capital of the independent Republic of the Rio Grande, set up in opposition to Antonio López de Santa Anna; it was brought back into Mexico by military force.

In 1846 during the Mexican–American War, the town was occupied by the Texas Rangers. After the war, the Treaty of Guadalupe-Hidalgo ceded the land to the United States. A referendum was taken in the town, which voted to petition the American military government in charge of the area to return the town to Mexico. When this petition was rejected, most of the population, who were Tejano and had been in the area for generations, moved across the river into Mexican territory, where they founded Nuevo Laredo. In 1849, the United States Army set up Fort McIntosh (originally Camp Crawford). Laredo was rechartered as a city in 1852.

Laredo is one of the oldest crossing points along the Mexico–United States border, and the nation's largest inland port of entry. In 2005, Laredo celebrated the 250th anniversary of its founding.