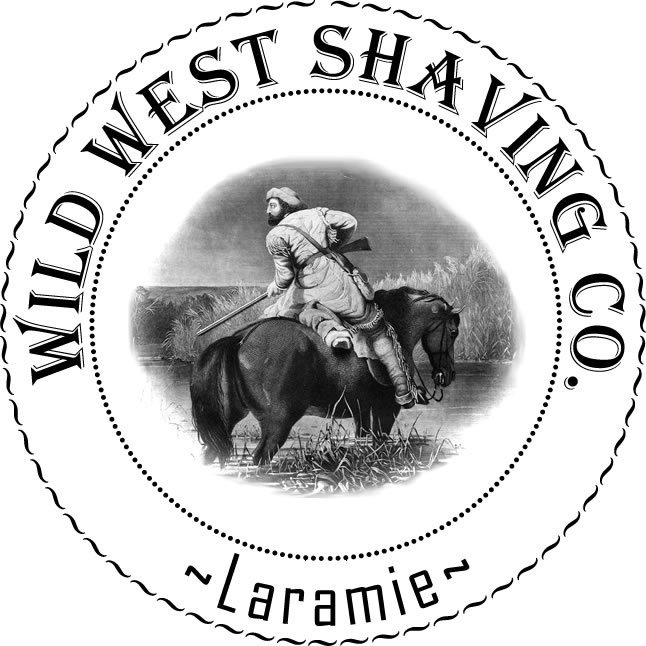 
Jacques La Ramée (June 8, 1784 – 1821), was a French-Canadian coureur des bois, frontiersman, trapper, fur trader, hunter, explorer, and mountain man who lived in what is now the U.S. state of Wyoming, having settled there in 1815. His name appears in several spellings, including La Ramee, Laramée, La Ramie, La Rami, La Remy, and Laramie, La Ramée is credited as an early explorer of the Laramie River of Wyoming and Colorado. The city of Laramie, Wyoming, with an Americanized spelling, is named for him.