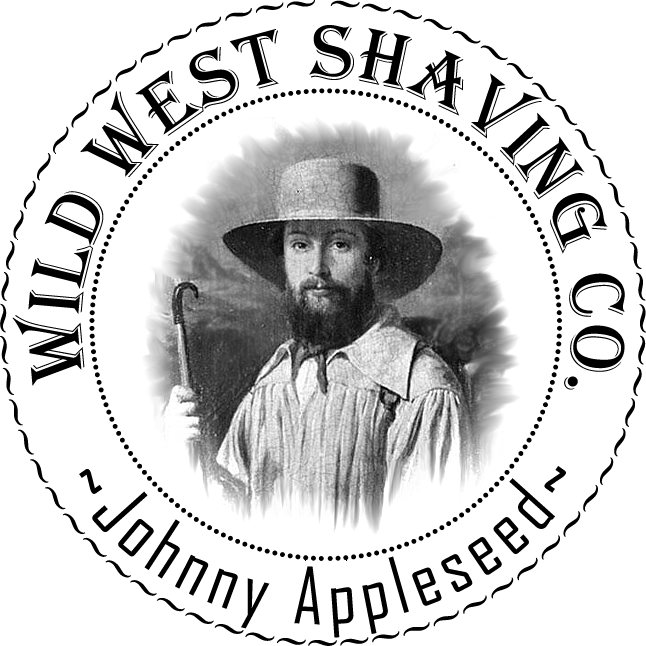 John Chapman (September 26, 1774 – March 18, 1845), called Johnny Appleseed, was an American pioneer nurseryman who introduced apple trees to large parts of Pennsylvania, Ontario, Ohio, Indiana, and Illinois, as well as the northern counties of present-day West Virginia. He became an American legend while still alive, due to his kind, generous ways, his leadership in conservation, and the symbolic importance he attributed to apples. He was also a missionary for The New Church (Swedenborgian)[1] and the inspiration for many museums and historical sites such as the Johnny Appleseed Museum[2] in Urbana, Ohio, and the Johnny Appleseed Heritage Center[3] in Ashland County, Ohio.[A] The Fort Wayne TinCaps, a minor league baseball team in Fort Wayne, Indiana, where Chapman spent his final years, is named in his honor.[4]