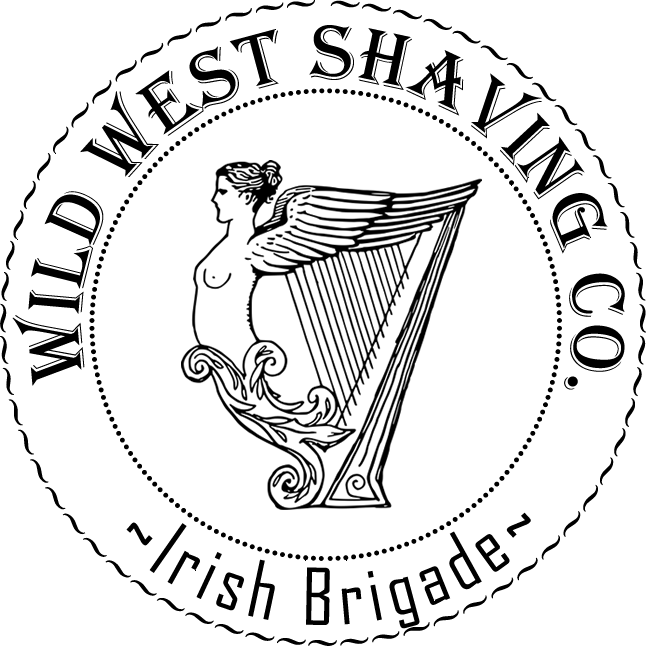 The Irish Brigade was an infantry brigade, consisting predominantly of Irish Americans, that served in the Union Army in the American Civil War. The designation of the first regiment in the brigade, the 69th New York Infantry, or the "Fighting 69th", continued in later wars. The Irish Brigade was known in part for its famous war cry, the "Faugh a Ballaugh", which is an anglicization of the Irish phrase, fág an bealach, meaning "clear the way". According to Fox's Regimental Losses, of all Union army brigades, only the 1st Vermont Brigade and Iron Brigade suffered more combat dead than the Irish Brigade during America's Civil War.