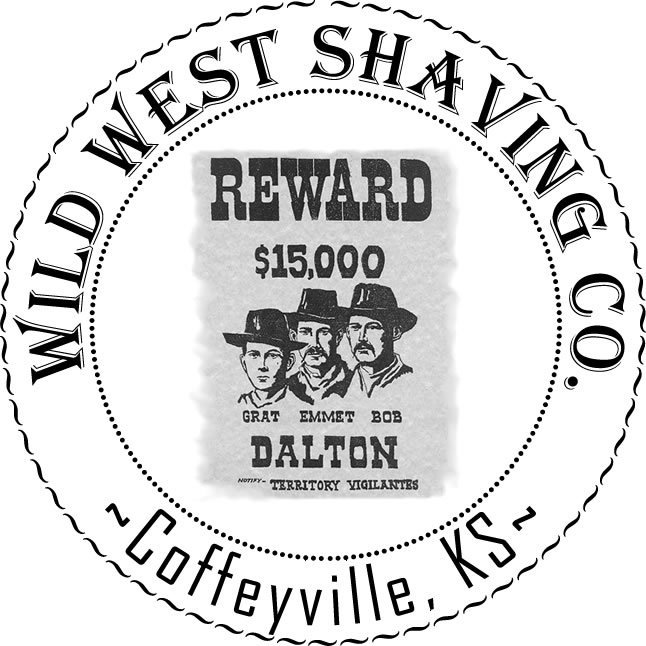 This settlement was founded in 1869 as an Indian trading post by Col. James A. Coffey, serving the population across the border in what was then the Indian Territory. The town was stimulated in 1871 by being made a stop on the Leavenworth, Lawrence & Galveston Railroad, which connected it to other markets and developments. With the arrival of the railroad, a young surveyor, Napoleon B. Blanton, was dispatched to lay out the town. The naming of the town was left to the toss of a coin between Col. Coffey and U.S. Army Captain Blanton. Coffey won the toss and the town was officially named Coffeyville.

As a frontier settlement, Coffeyville had its share of violence. On October 5, 1892, four of the Dalton Gang were killed in a shootout during an attempted bank robbery; Emmett Dalton survived with 23 gunshot wounds and convicted at trial for his crimes. He served 14 years before being pardoned. The gang had been trying to rob the First National and Condon banks, located across the street from each other. Residents recognized them under their disguises of fake beards and attacked the gang members as they fled one of the banks. Four citizens, including a U.S. marshal, Marshal Charles T. Connelly, died defending the town. The town holds an annual celebration each October to commemorate the Dalton Raid and the citizens who were lost.