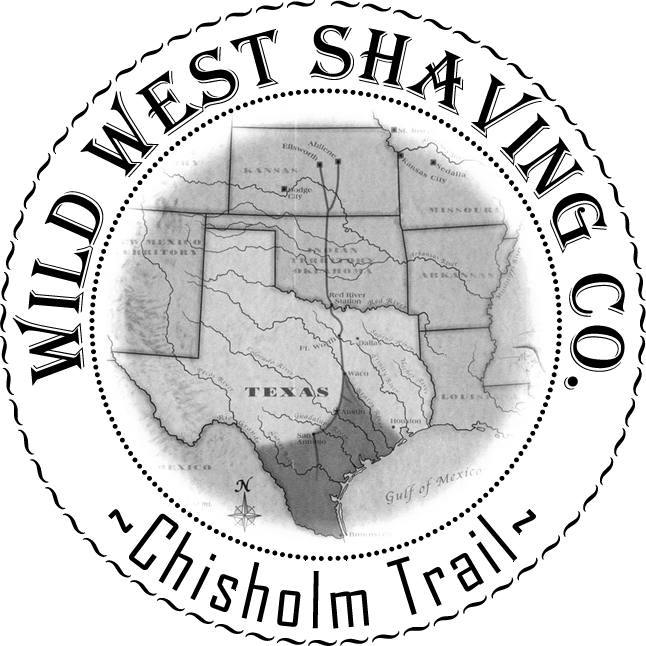 Texas ranchers using the Chisholm Trail started on the route from either the Rio Grande or San Antonio, joined the Chisholm Trail at the Red River of the South at the border between Texas and Oklahoma, and continued to the railhead of the Kansas Pacific Railway in Abilene, Kansas, where the cattle would be sold and shipped eastward. The trail is named for Jesse Chisholm, a half-Cherokee trader from Tennessee, who originally created the trail as a means to transport his goods from one trading post to another.

In Texas, hundreds of feeder trails headed north to one of the main cattle trails. In the early 1840s, most cattle were driven up the Shawnee Trail. The Chisholm Trail was previously used by Indian hunting and raiding parties; the trail crossed into Indian Territory (present-day west-central Oklahoma) near Red River Station (in present-day Montague County, Texas) and entered Kansas near Caldwell. Through Oklahoma, the Chisholm Trail generally follows the route of US Highway 81 through present-day towns of El Reno, Duncan, Chickasha, and Enid.[5]