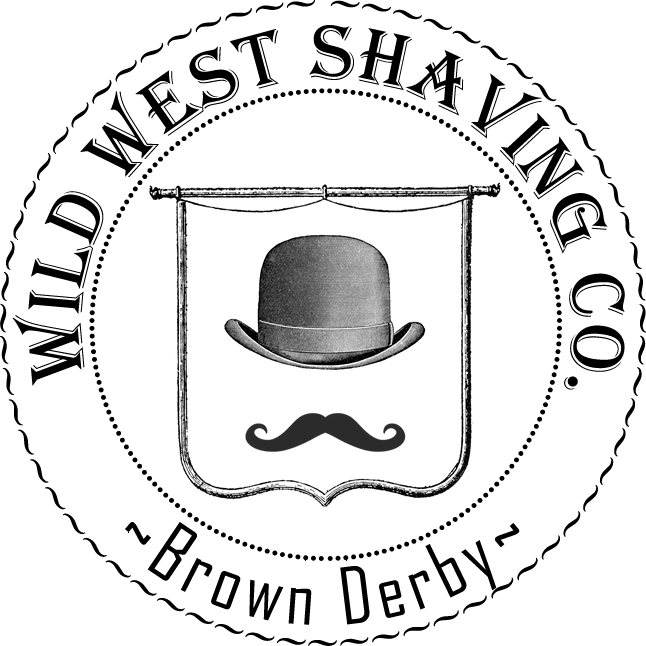 The "Brown Derby" is a cocktail drink consisting of bourbon, grapefruit juice, and honey, which was created at the infamous Brown Derby Cafe in Hollywood, California.

Opened in 1926, the original restaurant at 3427 Wilshire Boulevard remains the most famous due to its distinctive shape. Whimsical architecture was popular at the time, and the restaurant was designed to catch the eye of passing motorists. The Brown Derby name originated from a Malverne, New York-based restaurant of the same name which had been a popular hang-out for vaudevillians in the 1920s.[2] It was founded by Wilson Mizner as a small cafe, across the street from the popular Hollywood hot spot the Cocoanut Grove at the Ambassador Hotel. Wilson was the front man; Herbert K. Somborn owned the property and Jack L. Warner put up the money. Wilson Mizner sat in booth 50 almost every day.[3][1]

Despite its less distinctive Spanish Mission style facade, the second Brown Derby, which opened on Valentine's Day 1929 at 1628 North Vine Street in Hollywood, was the branch that played the greater part in Hollywood history. Due to its proximity to movie studios, it became the place to do deals and be seen.

Clark Gable is said to have proposed to Carole Lombard there. Rival gossip columnists Louella Parsons and Hedda Hopper are recorded as regular patrons.