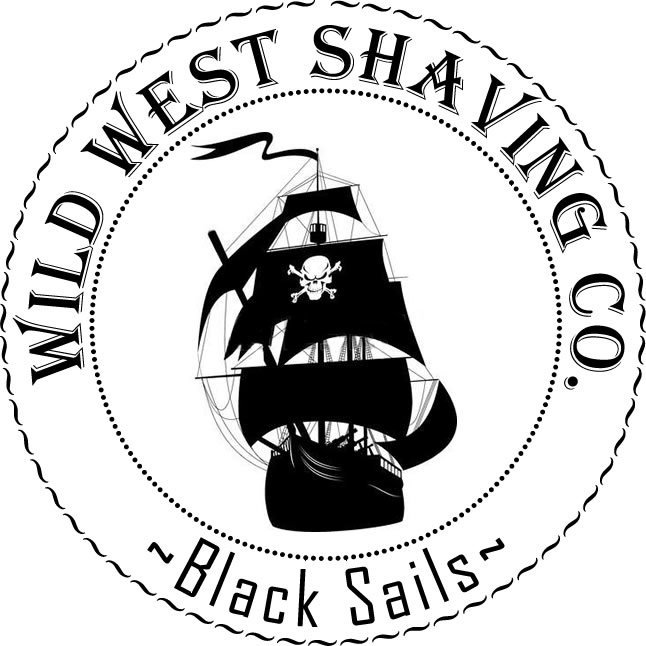 Blackbeard (Edward Teach) had a thick, black beard which was braided and tied with ribbons. He and Jean Lafitte were to well known pirates along the East Coast and Caribbean. Blackbeard was known to enter battle equipped with three pairs of pistols strapped across his chest, daggers and pistols in his belt, a cutlass, and a slow-burning thick hemp cord tucked under his hat which produced lots of smoke.

He was captured in 1718 in North Carolina and died in a bloody battle after a bounty had been placed on his head. Blackbeard's head was cut off, and returned for his reward with it hanging from the bowsprit of his ship. Blackbeard's crew were tried in Virginia and all but one was found guilty and hanged.

Unlike Blackbeard, Laffite respected a country he lived in and did not allow his pirates to attack American vessels when he lived there. Laffite, like most pirates, was known to cross the bounds, and was involved in illegal slave trade to the U.S. Mostly he and his crew plundered Spanish and English ships and were protected by a letter of marque.

A privateer or corsair in possession of a commission or letter of marque from a government could capture merchant ships belonging to an enemy nation. The U.S. Constitution authorized Congress to issue letters of marque and reprisal. The letter of marque was recognized by international convention and meant that a privateer could not technically be charged with piracy while attacking the targets named in his commission.